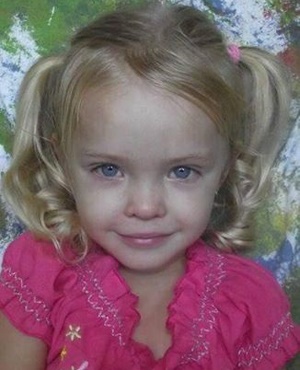 Childine KZN applauds the justice system on the guilty conviction of Louisa and Kobus Koekemoer. The biological mother and stepfather were found guilty of the murder of Poppie van de Merwe (3). Poppie and her 5 year old brother were severely abused over a period of 8 months. When angelic looking Poppy arrived at the hospital, her tiny body was riddled with bruises. Several members of the community as well as her day care teacher noticed the injuries, however the police were never contacted. Each of these people stated that they believed social services were handling the case. Although there is victory in the guilty conviction it is a sad realisation that had any individual taken action, Poppie would still be alive. We at Childline KZN appeal to the public to act as advocates for our children, to be a voice for them. Do not look away, help reduce the increasing statistics of abuse against our children.