Durban – Childline KZN took to the streets to launch their Eye on your kid campaign last week. The campaign aims to create awareness around the issue of missing children, child abduction as well as kidnap cases – while urging parents to pay closer attention to their children’s whereabouts and friends.

Speaking about Eye on your kid, Childline’s Adeshni Naicker, said they want to send a message to parents to be more vigilant. 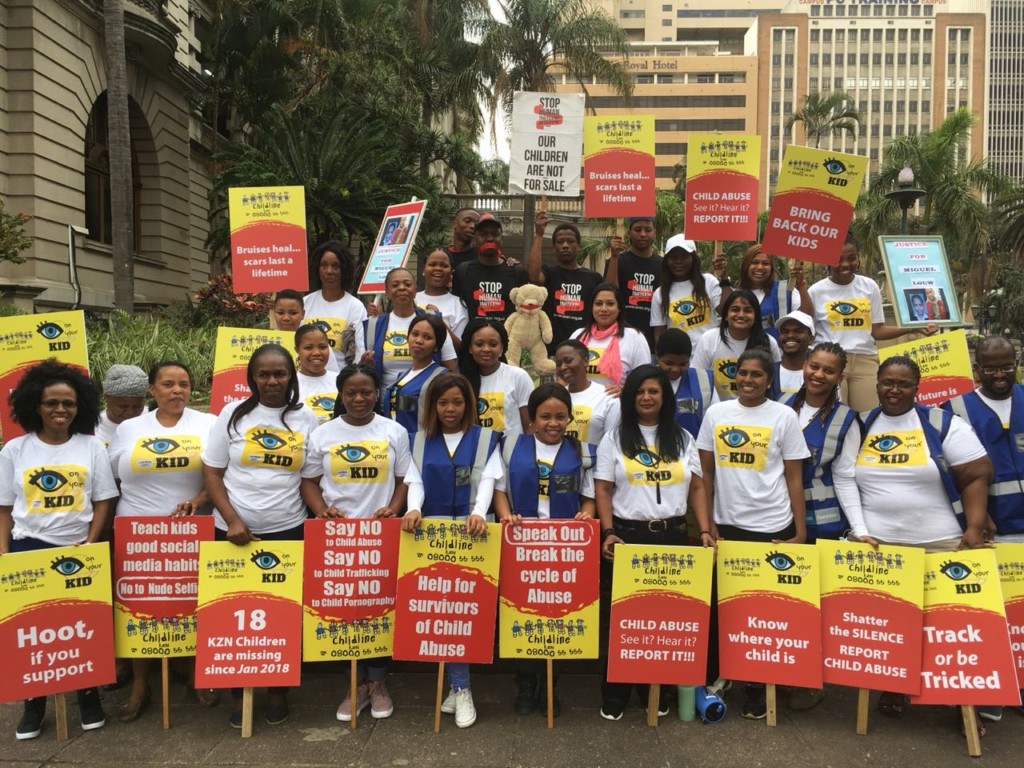 “We are encouraging parents and caregivers to to be more vigilant. Parents need to update the advice they have been giving kids to keep safe. Don’t talk to strangers or ‘Stranger Danger’ is not enough anymore. We need to keep our eyes opened and stay vigilant,” she said.

Naicker encouraged parents to trust their instincts about people around their children, even those they knew. 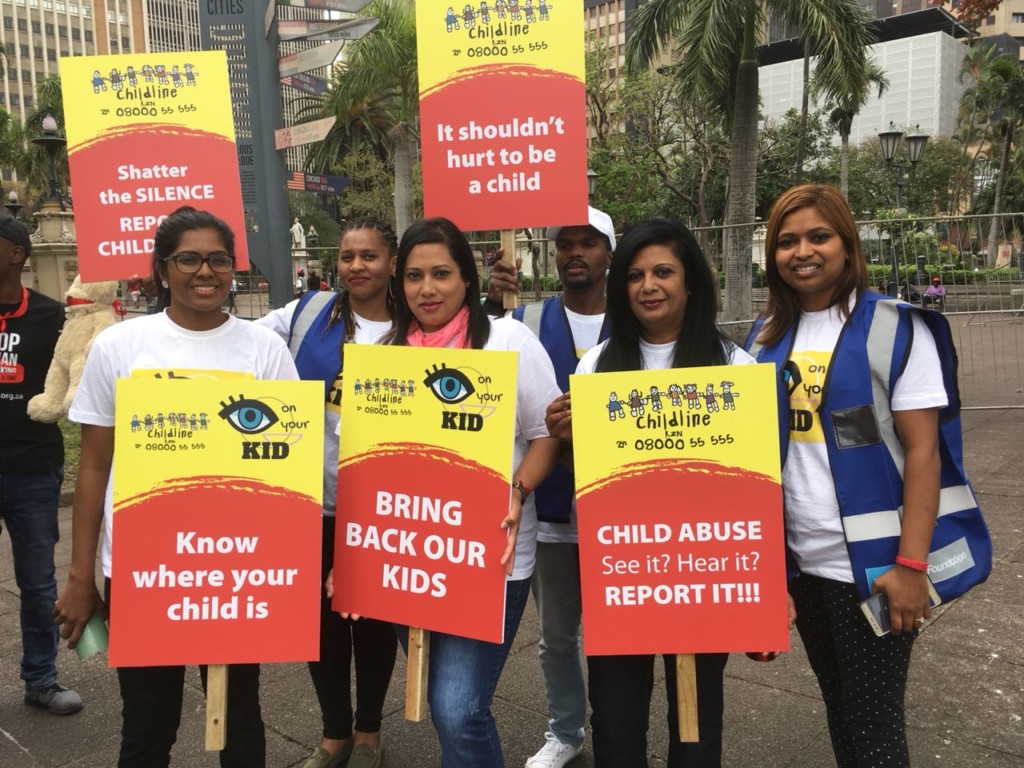 “If you have a bad feeling about someone, don’t ignore it. Teach your children to do the same. Know where your children are and know who they are with,” she said.

Naicker said combating kidnap and child abductions is a major challenge. She said the community needs to rally together against the scourge.

“We all need to play a part in protecting our children,” she said.

Meanwhile, police have warned against false kidnapping claims doing the rounds on Facebook and WhatsApp groups. The warning was issued by Brigadier Vish Naidoo last week.

He warned residents to refrain from posting and sharing unverified reports.

Naidoo said some of the videos circulating on social media may even be re-enactments.

“They are conveniently taken in a way that neither the location nor any other information can be ascertained,” he said.

On Sunday, reports circulated about an attempted kidnapping at a popular shopping centre in Westville. According to centre management, no such case was reported to them.