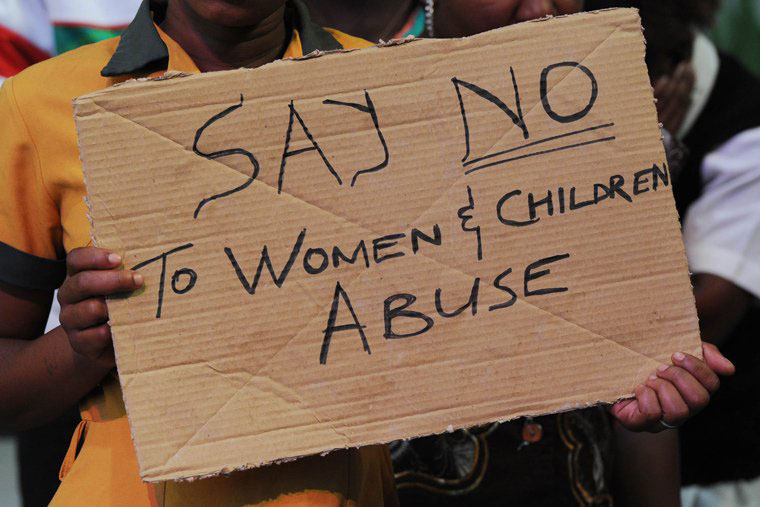 16 Days of Activism (25 November to 10 December) requires the nation to stand together against the scourge of abuse against our woman and children. The campaign aims to create a widespread awareness on the negative and deep seated impact of abuse on woman and children. There are various elements to abuse against woman which includes physical and sexual abuse, monitoring your sell phone and movements, stalking, finance control, sexual harassment and humiliation and degradation. According to the South African Police Services statistics violence against woman and children have increased by 11 percent over the past two years. The president, in his address at the recent Presidential Summit on Gender Based Violence held in Pretoria acknowledged that South African statistics is almost five times higher than the global average. Gender Based Violence and crimes against children chips away at ones dignity and self-worth. Survivors and victims’ need to be encouraged to stand up to their abusers. Community members need to be proactive and report abuse to the police. The entire country needs to stand together in order to make a difference. Childline KZN encourages everyone to war white ribbon to show their solidarity against abuse of woman and children.